High-Tech Bridge has released a brief overview of emerging web security trends and tendencies of Q1-Q3 2016 for Black Hat Europe 2016.

In addition to our previous publication on the web security trends of the first half of 2016, High-Tech Bridge is pleased to release a brief overview of emerging web security trends and tendencies during Q1-Q3 2016 for Black Hat Europe 2016 taking place in London this year. 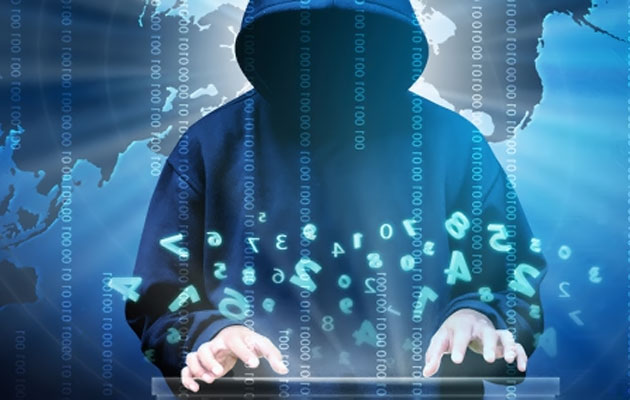 Web application attacks are the highest external threat for companies in 2016. Gartner Hype Cycle for Application Security 2016 says that applications, not infrastructure, represent the main attack vector for data exfiltration.

Based on the above-mentioned web security practice and research, below we provide a brief compilation of web security trends and tendencies from the first three quarters of 2016:

High-Tech Bridge’s team will be pleased to meet you in person, answer all your questions at our stand 606 at Black Hat Europe 2016 in London.