The basic tools used to verify the security of information system are tools for automatic data collection on the system and penetration testing. One of the popular and affordable options for self-sustained pentesting is Metasploit. 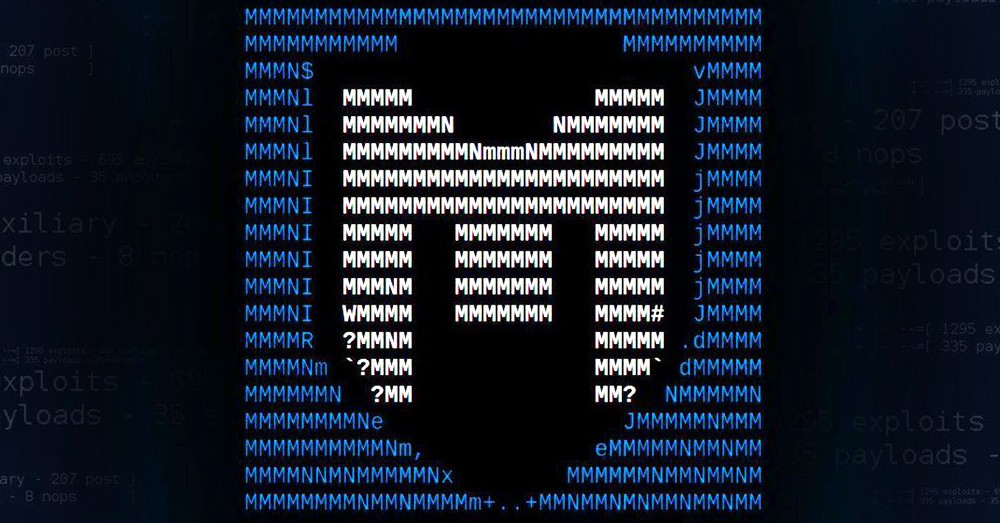 Metasploit is an open-source penetration testing platform with which you can find, exploit, and confirm vulnerabilities. The purpose of the platform is to collect various information about known weaknesses and to make this information available to security administrators and developers.

Want to have an in-depth understanding of all modern aspects of Metasploit For Penetration Testing? Read carefully this article and bookmark it to get back later, we regularly update this page.

The story of Metasploit dates back to 2003 when the hacker HD Moore, who worked as a pentester in a small consulting company, noted that the storage and use of security analysis tools was inconvenient. At that time, it was just a collection of disparate exploits and scripts, general information about which was stored in a database. Information about the required environment for running scripts was usually lacking. They also carried a lot of outdated code, required modification of hard-coded paths for each particular case, which greatly complicated the workflow and development of new tools.

Trying to solve the described problem in Metasploit, the author created the Perl console utility with a false-graphic interface and included about eleven exploits in it. Although the community then coldly greeted the first version of Metasploit, criticizing both the architecture and the idea itself, HD Moore did not give up, found a partner, with whom they developed the modular architecture of the framework and released the second version in 2004. Over time, the framework began to gain popularity and new members.

The next important step was to convert Metasploit from Perl to Ruby to avoid Perl limitations, provide cross-platform support, and achieve greater development flexibility.

PRO and Community versions appeared, and in 2010 a more simplified version was released for unskilled users - Metasploit Express. The framework has long outgrown the status of a simple set for a pentester.

In addition to the web interface available in Community, Express, and Pro versions, there are projects like Armitage and Cobalt strike that provide a friendly and intuitive graphical interface for the infrastructure.

The payload is a code or part of a malicious software, such as worms or viruses, that executes a destroying functionality directly. They send spam, encrypt or delete data. Malicious programs also have an overhead code, which is understood as the part of the code that is responsible for delivering the payload to the attacked machine, distributing the malware independently, or preventing detection. In the end, this means that the payload for the victim user is harmful.

Payload for a hacker is a main component that he or she tried to deliver to a target machine. The payload code can be written independently and this can essentially decrease the probability of detecting by antivirus software.

The nature of the operation of this software is that you choose an exemplary objective like, for instance, initializing a shell for entering commands with a reverse call, and the generator provides you an executable code for the chosen platform. This will be the solely variant in case you do not have coding skills. One of the most sought-after payload generators is MSFvenom. This is a separate part of Metasploit, created to generate payload.

The core of the Metasploit is a Rex library. This is required for such general operations as working with sockets, protocols, formatting text, working with encodings, and the like. It is based on the MSF Core library, which provides basic functionality and a low-level API. It is used by the MSF core library, which in turn provides an API for plugins, a user interface, both console and graphical, as well as plugins.

All modules are divided into several types depending on the functionality provided:

How to Work with Metasploit

In general, working with Metasploit consists of the following steps:

How Effective is Metasploit?

Our powerful web penetration testing tool uses artificial intelligence to find each and any vulnerability with guaranteed false-positive SLA.

This is a scalable, fast penetration testing of web applications with DevSecOps support, after which you will receive individual recommendations for eliminating all bugs and weaknesses. With ImmuniWeb you will get powerful protection against hackers for ages.

Metasploit as a way to ensure the cyber security of your information system is a real tool for identifying vulnerabilities. This method can be especially relevant for small companies.

Also, in addition to the features that Metasploit offers, you can use our free testing tools, such as Website Security Test or Mobile App Security Test to test web or mobile applications for weaknesses that could allow hackers to get access to your systems.